Which Option Is Best for Me? Oil Tank Removal vs. Abandonment
March 13, 2019 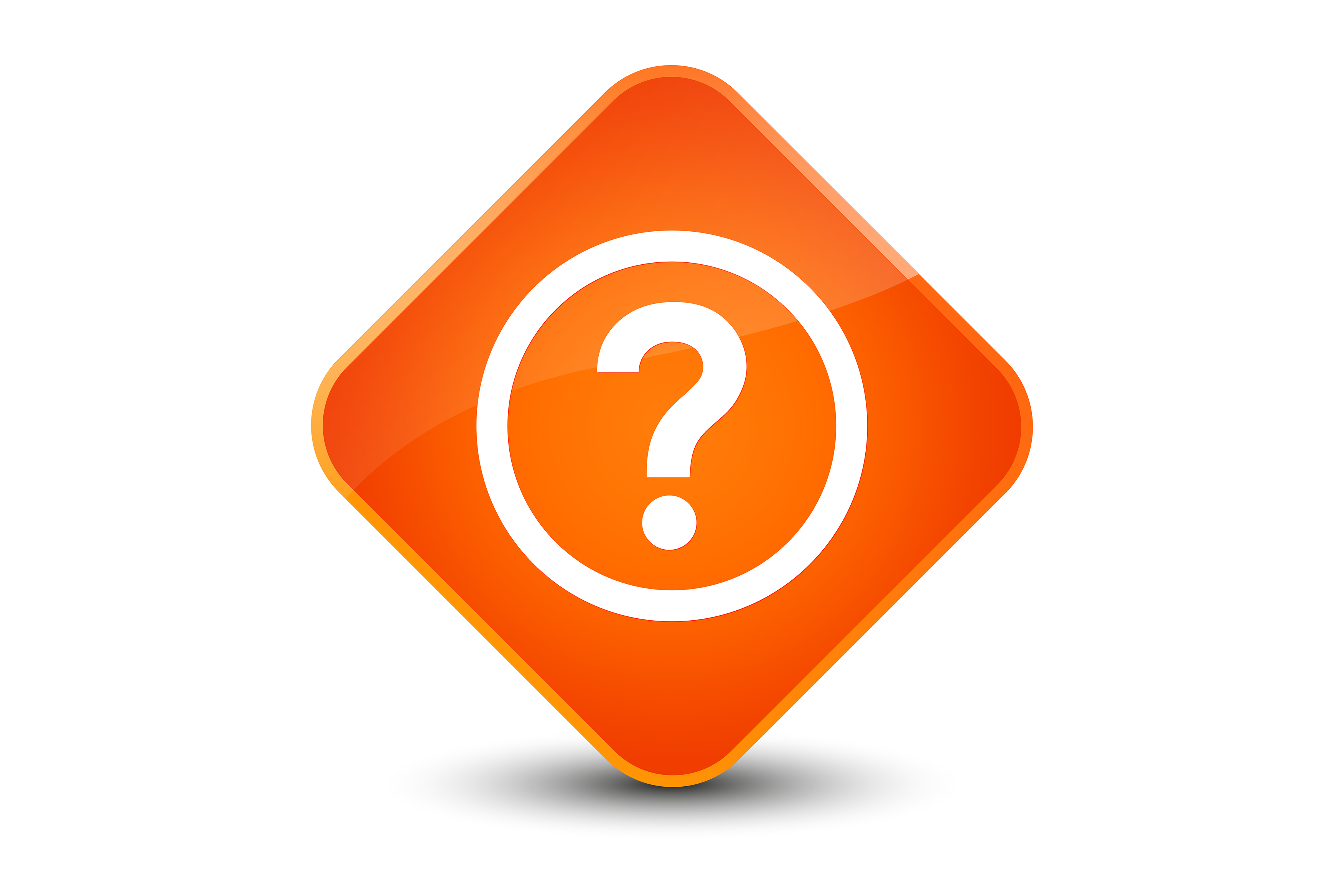 If you end up in the position of having to decommission your underground oil tank, you are left with two options. You can either have the oil tank removed or abandon it altogether. While both options are completely legal, they come with their own set of steps that must be followed.

If there is no sign of contamination, this is the end of the process. The land can now be used in the future and put to better use. Because of the nature of the removal, this can take up to a week.

When an oil tank is abandoned:
• The ground is excavated to reach the oil tank
• The top is cut open
• The tank is inspected to assess the contents
• If needed; the tank is drained and cleaned
• The area surrounding the tank is tested for contamination
• The tank is filled with sand, gravel, or foam
• The excavated area is filled in
• Landscape is restored
•
The tank is now filled and not in use, however, the land is not useable where the tank is. If it were needed in the future, a crane or heavy lifting machinery would be needed to remove an abandoned tank. Also, there is still possibilities of the tank contaminating the surrounding soil. This can be accomplished much faster, sometimes only taking one day to complete.

While the initial cost of abandonment is lower, it can result in pushing the larger costs into the future. You may end up needing the tank removed in the future and it is much more expensive to remove an abandoned and filled tank than it is to remove the original tank. It is also an issue if you are planning on the possibility of reselling your home in the future. Having an oil tank can turn buyers away because of possible hidden future costs.

© 2020 Powered by by Liquified Creative
All rights reserved.